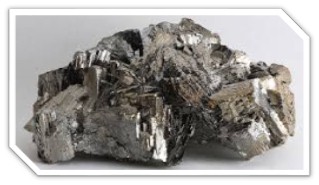 Arsenic occurs in many minerals, usually in combination with sulfur and metals, but also as a pure elemental crystal.

Arsenic is a metalloid. It has various allotropes, but only the gray form is important to industry.
Arsenic comprises about 1.5 ppm (0.00015%) of the Earth's crust, and is the 53rd most abundant element.
History 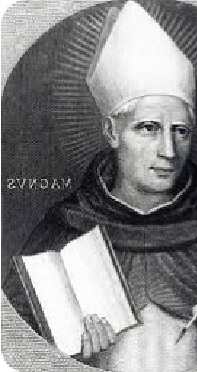 Albertus Magnus
Believed to have been the first to isolate the element from a compound in 1250.
Properties
Chemical
Has a similar electronegativity and ionization energies to its lighter congener phosphorus. Stable in dry air. Didn’t react with water, alkalis, or non-oxidizing acids.
Physical
Three most common arsenic allotropes are metallic gray, yellow, and black. Density : 5.727 g/cm³. Solid phase.
Sources 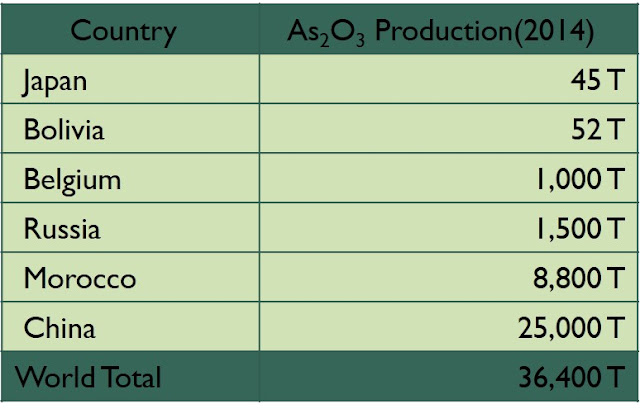 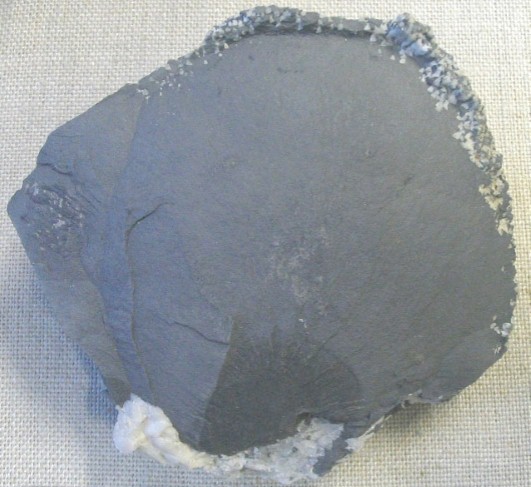 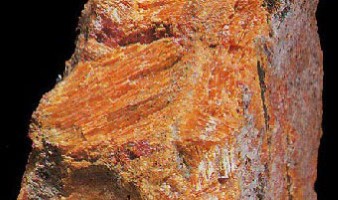 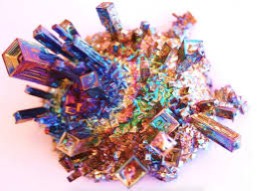 Arsenic used in various agricultural insecticides and poisons.
For example, lead hydrogen arsenate was a common insecticide on fruit trees, but contact with the compound sometimes resulted in brain damage among those working the sprayers.
In the year 1929, almost 30 million pounds of lead arsenate and calcium arsenate were spread across U.S. country’s fields and orchards.
In the 20th century, monosodium methyl arsenate (MSMA) and disodium methyl arsenate (DSMA) replaced lead arsenate in agriculture.
These organic arsenicals were in turn phased out by 2013 in all agricultural activities except cotton farming.
Story (ARSENIC Contamination of groundwater)
Arsenic contamination of groundwater is a form of groundwater pollution which is often due to naturally occurring high concentrations of arsenic in deeper levels of groundwater.
It is a high-profile problem due to the use of deep tube wells for water supply in the Ganges Delta, causing serious arsenic poisoning to large numbers of people.
A 2007 study found that over 137 million people in more than 70 countries are probably affected by arsenic poisoning of drinking water.
Arsenic contamination of ground water is found in many countries throughout the world, including the US.
Approximately 20 major incidents of groundwater arsenic contamination have been reported. Of these, four major incidents occurred in Asia, in Thailand, Taiwan, and Mainland China.
Story (ARSENIC Contamination of groundwater) 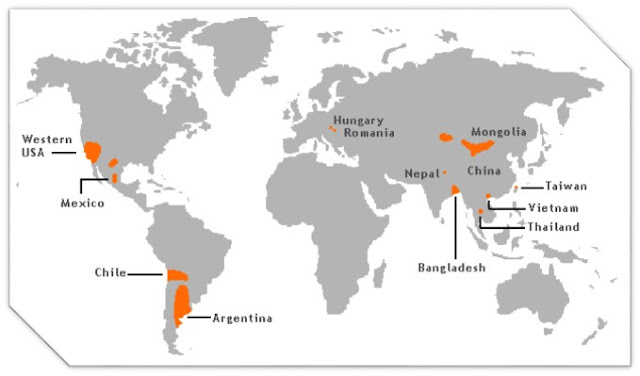 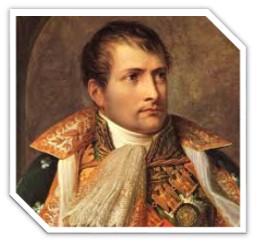 Napoleon Bonaparte
It has been suggested that Napoleon Bonaparte (1769–1821) suffered and died from arsenic poisoning during his imprisonment on the island of Saint Helena.
Forensic samples of his hair did show high levels, 13 times the normal amount, of the element.
This, however, does not prove deliberate poisoning by Napoleon's enemies: copper arsenite has been used as a pigment in some wallpapers, and microbiological liberation of the arsenic into the immediate environment would be possible.
The case is equivocal in the absence of clearly authenticated samples of the wallpaper.
Samples of hair taken during Napoleon's lifetime also show levels of arsenic, so that arsenic from the soil could not have polluted the post-mortem sample.
Even without contaminated wallpaper or soil, commercial use of arsenic at the time provided many other routes by which Napoleon could have consumed enough arsenic to leave this forensic trace
Quotes

“HISTORY IS WRITTEN BY THE WINNERS” – NAPOLEON BONAPARTE