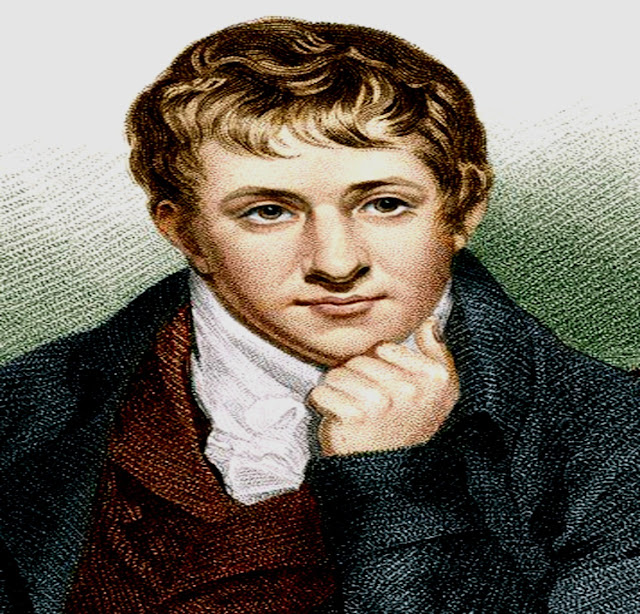 Barium is the fourteenth most abundant element in the Earth's crust. It's abundance is estimated to be about 0,05 percent.
High chemical reactivity
↓
Never found in nature as a free element
↓
Mineral (barite BaSO₄ and witherite BaCO₃)
Sources of Barium Ores 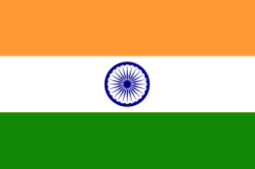 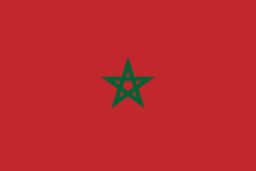 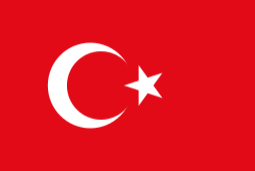 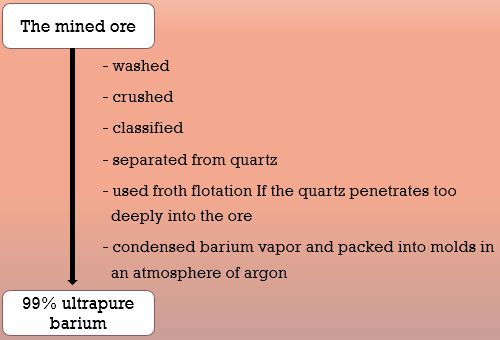 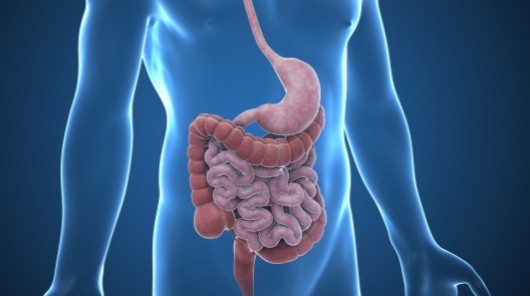 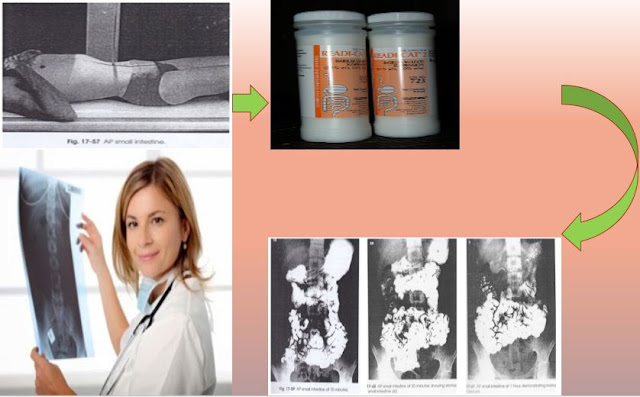