Gallium is a chemical element with symbol Ga and atomic number 31. 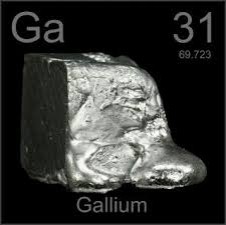 In 1871 the existence of gallium was first predicted by Russian chemist Dmitri Mendeleev, who named it "eka-aluminium" from its position in his periodic table. 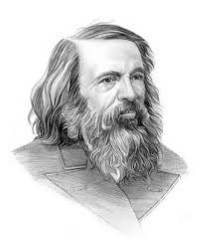 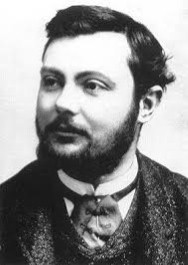 Gallium is not found in the form elements on the Earth, but is found in minerals and ores in the Earth's crust. 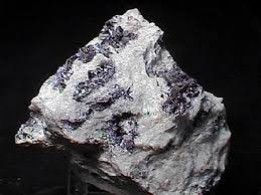 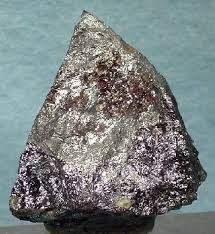 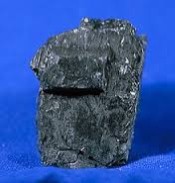 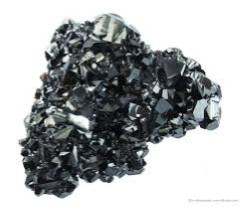 How get the pure Gallium
The Compound

Applications
Gallium-68 positron emitter used in PET and PET-CT unit derived from germanium-68 in the generator. PET to analyze cancer. 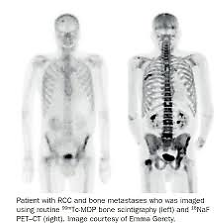 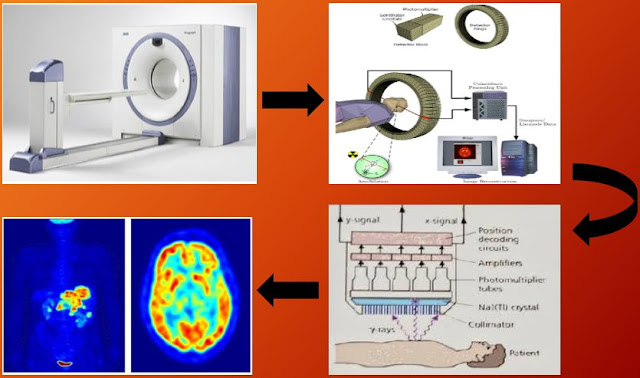 The uniques of Gallium 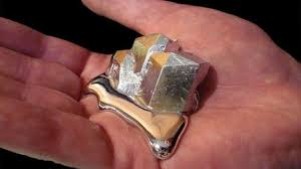 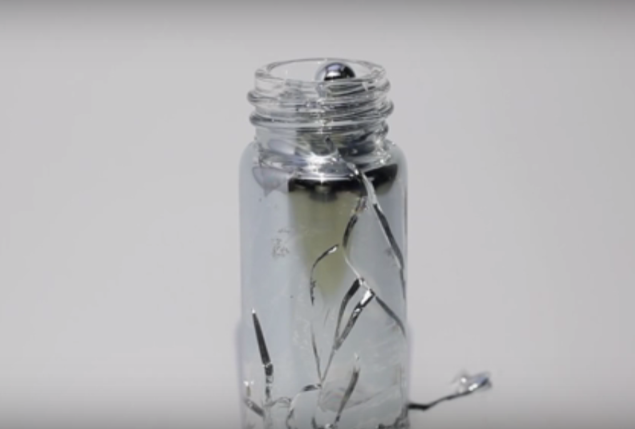