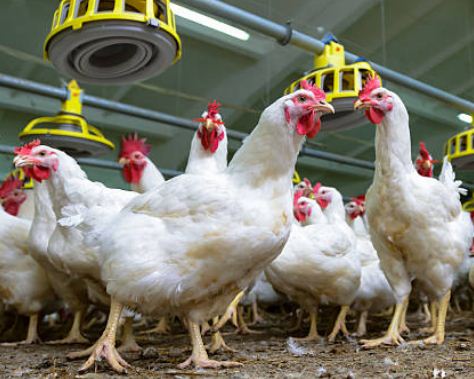 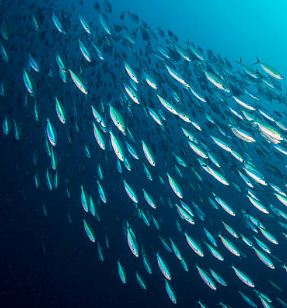 Fish are animals that live in the water, the fish breathe with gills.
Fish have tail, to balance it while swimming in the water. Body parts of fish that can be used are the meat and the sometimes also can eat the eggs. 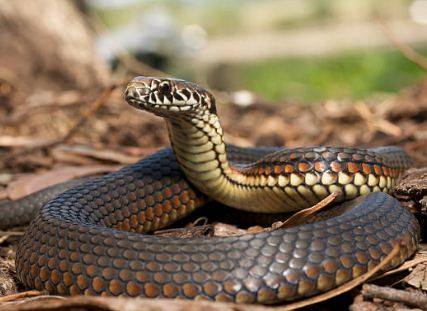 Snakes are reptiles. Snake walk using stomach. Venemous snakes are very dangerous. Snakes are carnivores or meat eaters.
Elongated snakes body, no legs and hands. Snake body parts that can be used in the skin. 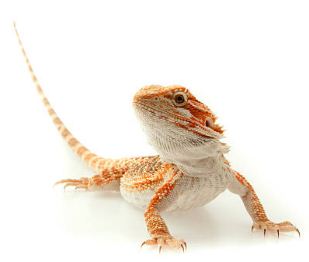 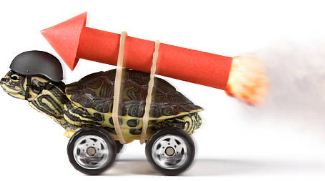 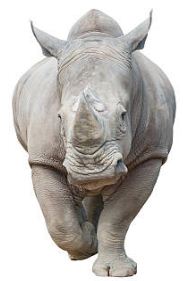 Rhinoceros is a rare animal, rhinoceros must be protected. Large rhinoceros body a hornless rhinoceros, there is one and there is also a two.

Rhinoceros is herbivores or plant eaters. Rhinoceros should not be hunted because rhinoceros endangered animal.

Rabbit is small mammals with large ears and a short tail. It is covered with fur. It so cute. Many rabbits turn white in winter. 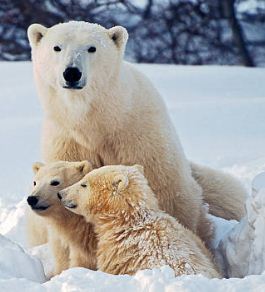 The polar bear is a very big white bear. We call it the polar bear because it lives inside the arctic circle near the north pole. There is only snow, ice and water. 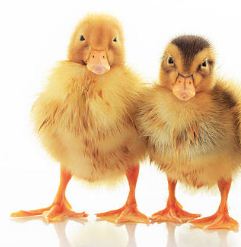 Duck is the common name for several of bird in the family anatidae. Duck generally are aquatic birds, mostly smaller than their relatives, swan and goose. And can be found in freshwater and seawater. 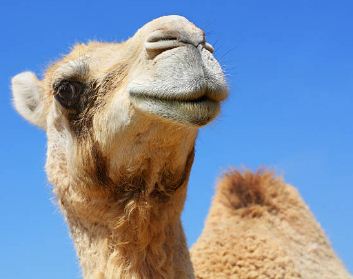 Camel is a kind of desert animal which has big and strong body. These animals can be found in dry and desert regions in Asia and North Africa.

Camel can travel in long distances whit out food and drinks at all in the middle of a hot desert.
This can be happened because they can store their reserves food in the form of fat on its hump.