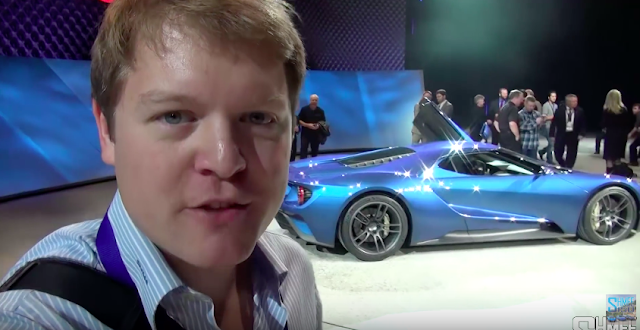 Ford has taken an unorthodox approach to selling its latest flagship. The Ford GT is a highly anticipated vehicle for the automaker, its successor to the famous supercar released in 2005.
This year, it even brought the car back to Le Mans and won. Ford is serious about this car, but did it choose the right buyers?
The company's decided to build just 500 cars (initially), which means not every run-of-the-mill multi-millionare can walk down to their nearest Ford lot and pick one up.
Unlike the last GTs, which could be bought by any shmoe that walked into a Ford dealer, every unit of the new GT has already been spoken for.
Demand was so high, that over 7000 people applied for the opportunity to buy the $450,000+ supercar.
On its surface, Ford's plan made sense. Give people with a voice the chance to own the new GT, giving them to incentive to share their experiences with the car to their followers.
This, in turn, would allow Ford to reach larger audiences and sell more cars.
So, obviously, Ford chose people with reach. Music sensation Deadmau5, baseball star and noted car enthusiast C.J. Wilson, Youtuber Shmee150, and Brooks from Dragtimes are among the list of approved applicants.
Whether you're a fan of these names or not, you can't deny they have influence. 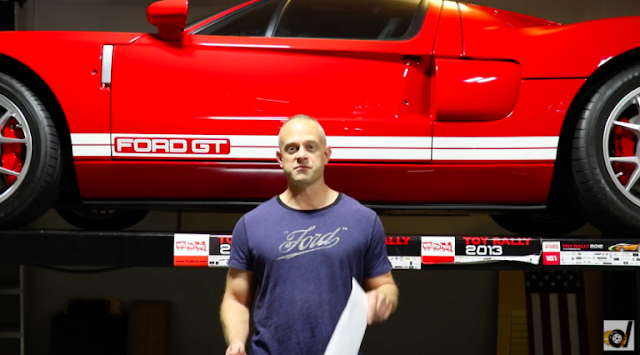 We've also heard from autoevolution that Scottish singer Amy MacDonald has received an allocation for Ford's new flagship.
If the name sounds familiar, MacDonald appeared on Top Gear a few years ago, and is a huge car enthusiast. Remember, it's 500 units globally, so it has to be divided among places other than the U.S.
Probably the most interesting public acceptance letter has come from the automotive website The Truth about Cars.
TTAC announced that Sanjay Mehta, the brother of TTAC writer Sajeev, was able to secure one of the 500 cars.
Of course, Sanjay is also a noted cancer surgeon and an avid collector with a garage full of exotic cars, including a last generation Ford GT.
He would have been able to get an allocation without the relation to TTAC, but the outlet for exposure probably didn't hinder his chances.
Ford made it clear that owners should want to share their experiences with the car, and what better way to do that other than a popular automotive website where your brother is a writer? 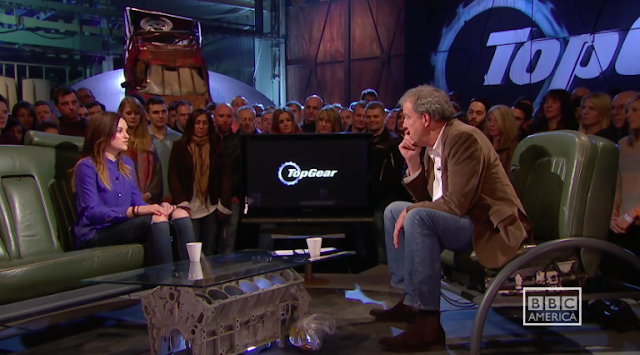 But what about the people who didn't get approved? Other Youtubers, like Rob Ferretti of Super Speeders and Salomondrin, have just as much influence as the lucky applicants above, but for some reason, weren't chosen.
You might think Ford only wants to give new GTs to loyal customers, but both of these Youtubers have owned Ford GTs in the past.
There are some notable people who haven't said a word about whether they've gotten a new GT.
Jay Leno did an entire segment on his television show, Jay Leno's Garage, about the new car, so if he applied for a car, there's no doubt Ford would give him one.
We wouldn't be surprised if one of the first production models shows up in his warehouse.
Also notable among those that haven't said anything is Classic Car Club Manhattan. The high-end driving club purchases many cars every year for its members to drive and enjoy.
Everything from exotics like the Lamborghini Huracan, to classics like the '69 911T, populate its warehouse.
The Club has its fair share of Fords, more than enough to convince the company they're "worthy."
They even maintain a GT40 replica covered in Gulf livery in their fleet, which featured prominently in its video application to get a GT.
The Car Club would theoretically be an ideal candidate for a Ford GT, thanks to its affluent clientele and strong social media presence.
With a new GT in their fleet, the Club would allow members to drive and experience the car, giving Ford even more good press. In this instance, however, we tend to think that no news is not good news. 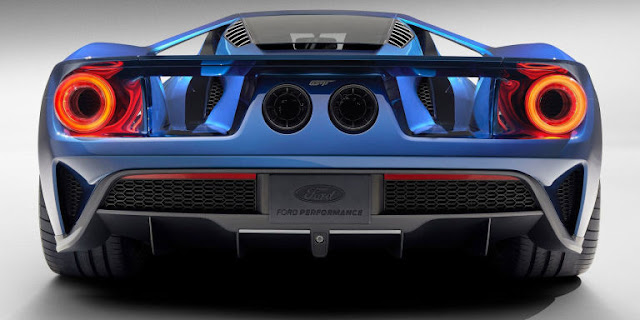 People like James Glickenhaus have surely considered a Ford GT, but might not be too into the idea one has to apply to own a car.
"I was so busy racing I never sent in an application. They got over 7000 applications for 500 cars."
People who we watch on our television and computer screens all day will soon have a Ford GT to show us, which is what we wanted anyway.
This is a public assurance these owners will drive their cars. Ford has chosen our representatives, but have they chosen wisely? I guess we'll have to wait and see.
Source: http://www.roadandtrack.com/
Baca Juga :