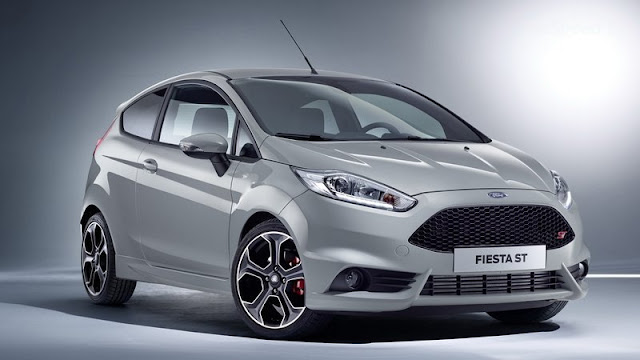 Simply a month ago at the dispatch of the new Portage Center RS, CarAdvice reported that Passage Execution's Main Architect, Tyrone Johnson, said that a Passage Party RS was unquestionably not in any of Passage' s gets ready for what's to come.
It was a significant bummer to listen, yet that was before we caught wind of the vehicle you see here – the Portage Party ST200.
Truth is stranger than fiction, Portage didn't make a RS variation of the Party, yet it came out with a superior model of the minimal hot seal.
The Party ST hit the business sector in 2013 with a force yield of 179 drive and 177 pound-feet of torque from its 1.6-liter EcoBoost four-barrel.
The ST200 that is set to make a big appearance in Geneva is said to create 10 percent more power and 20 percent more torque than the Celebration ST.
In any case, that isn't every one of that accompanies the ST200. It likewise accompanies an energizing rundown of elements not accessible on other Holiday models.
Raj Nair, Portage's Official VP and Boss Specialized Officer, said, "Whether it's the new Party ST200, or our amusement evolving all-new Center RS, or the weighty Passage GT supercar, our Passage Execution offering has never been so solid.
Portage's EcoBoost motor innovation has empowered a Passage Execution model to suit each financial plan and way of life.
"And Joe Bakaj, Passage Europe's VP of item advancement, even said he supposes the new Celebration ST200 is an "exemplary really taking shape."
So will the ST200 satisfy the buildup that accompanies this review paving the way to its presentation at the Geneva Automobile fair?
Indeed, we won't know until conveyances begin in the mid year, however we can investigate it to see what separates it from the Holiday ST. 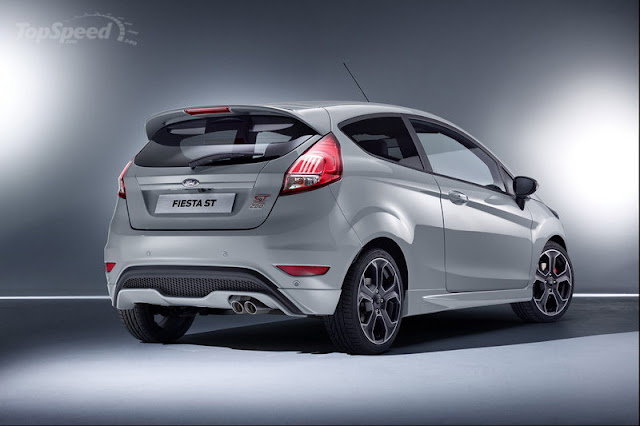 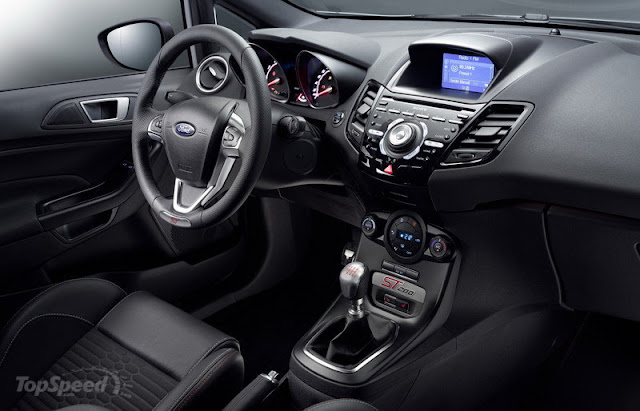