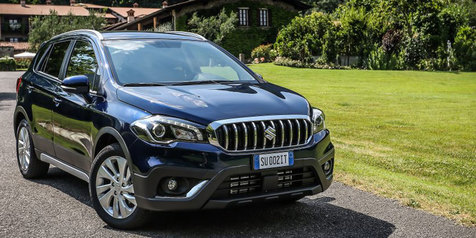 Seconds-seconds for the event akbar Gaikindo Indonesia International Auto Show (GIIAS) 2016 is getting closer, the Homeland of the famous car manufacturers one by one began to open the card.
No exception from the stronghold of PT Indomobil Suzuki Sales (SIS) with their booth in Hall 9B, promising no fewer than 20 units best product prestigious event heats taking place starting 11 until 21 August. 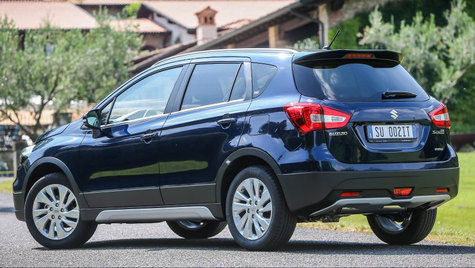 Among the products slated to be present, the latest model of the Suzuki SX4 S latest Facelift-Cross which has just been introduced to the public in Hungary and Italy some time ago.
Accompany the SX4 S-Cross later, according to the utterance of Davy Tuilan Deputy Marketing Director 4W as Suzuki, also will be featured 3 concept car from Suzuki Ignis i.e., Baleno and Vitara Brezza ready to join ' standing ' in 2016 GIIAS later.
Baca Juga :