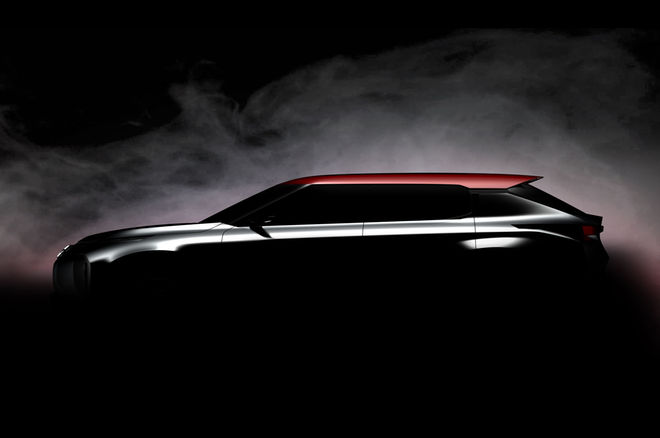 Mitsubishi will make a big appearance what it rings a business sector SUV idea at the Paris car expo this fall.
In spite of the fact that the automaker isn't giving numerous insights, we do know the Mitsubishi Great Tourer Idea will highlight module cross breed innovation.
"The mix of cutting edge driving advancements bundled utilizing the most recent Japanese outline patterns and quality will impel the Ground Tourer Idea for easy cruising in all driving conditions on and rough terrain; all while obliging travelers in a tranquil, agreeable and lavishly created inside," Mitsubishi said in a late discharge.
In view of the teaser picture Mitsubishi simply conveyed, the hybrid components a slanted, car like roofline. Strong body lines and extensive wheel curves complete off the look.
The idea looks fairly natural, as it looks somewhat like the Mitsubishi eX idea we first saw at the 2015 Tokyo Engine Appear.
Alongside its radical plan, the eX brags an all-electric powertrain, and talk has it that a generation adaptation is likely to work out.
On the off chance that this new idea gets the thumbs up for generation, how about we trust it comes to advertise faster than the Foreigner PHEV's moderate U.S. take off.
Maybe we'll take in more of Mitsubishi's arrangements in late September, when the Paris car exhibition opens to the press. 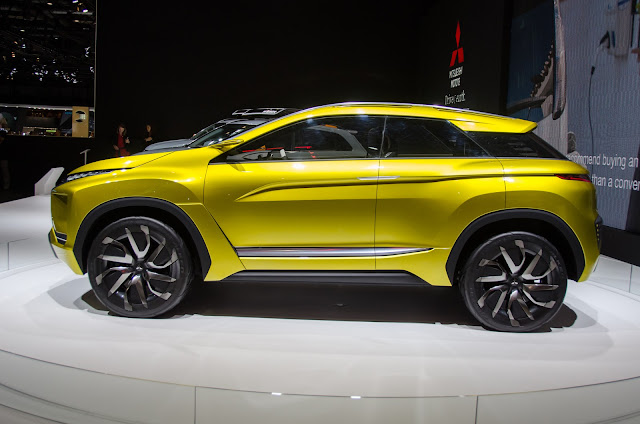 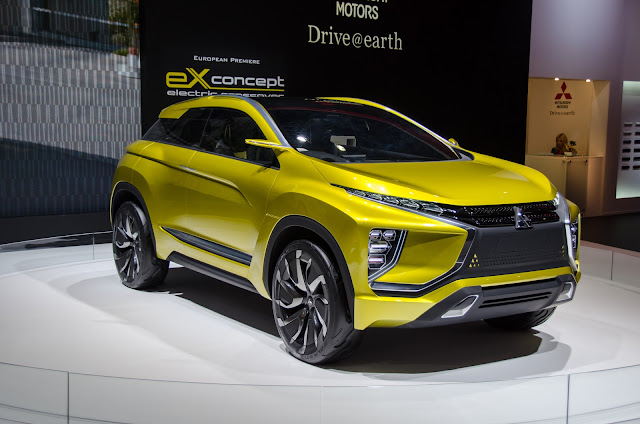 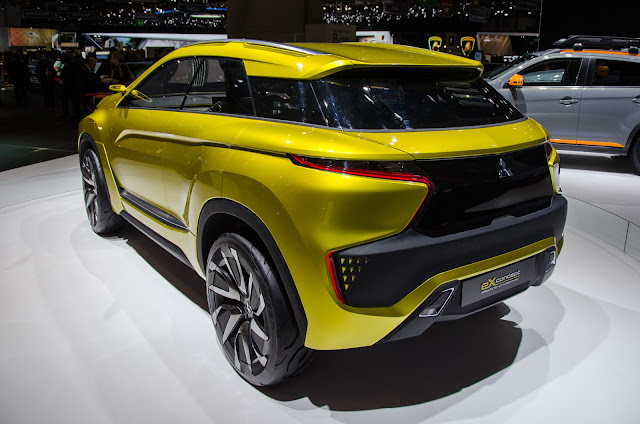 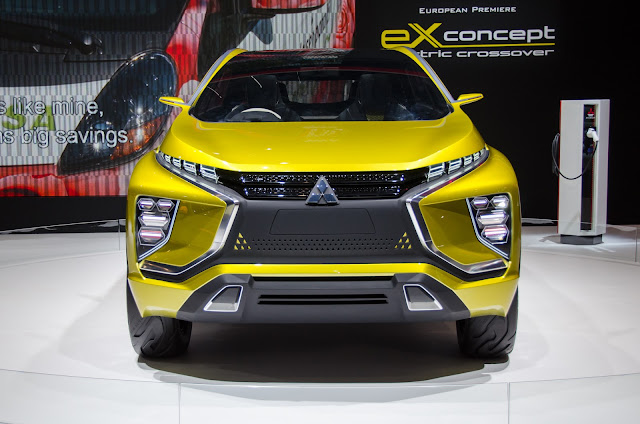 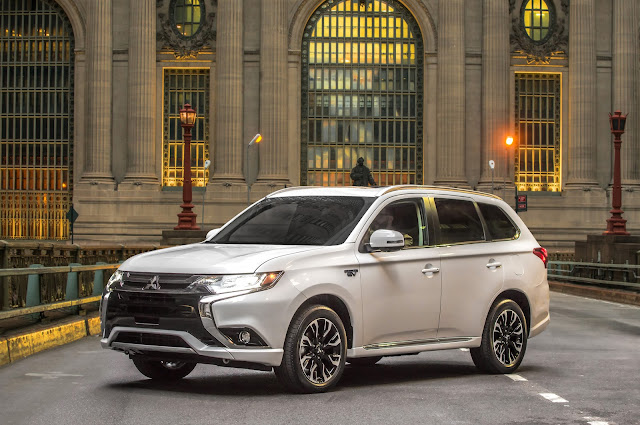 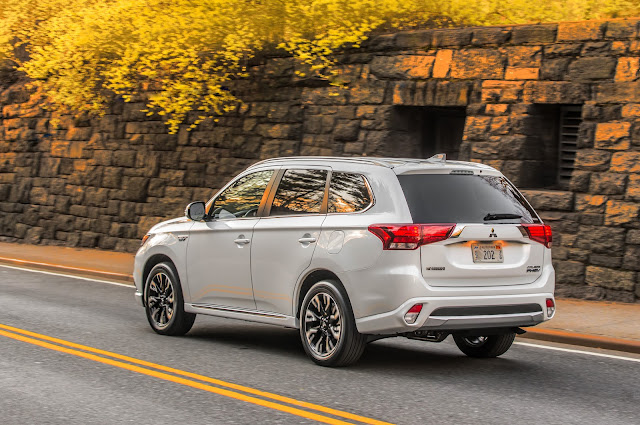 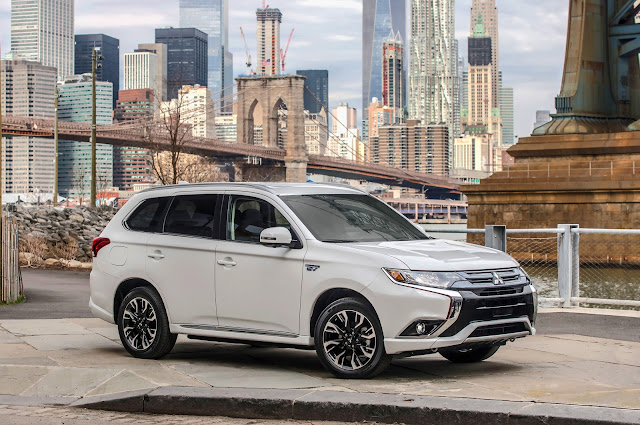 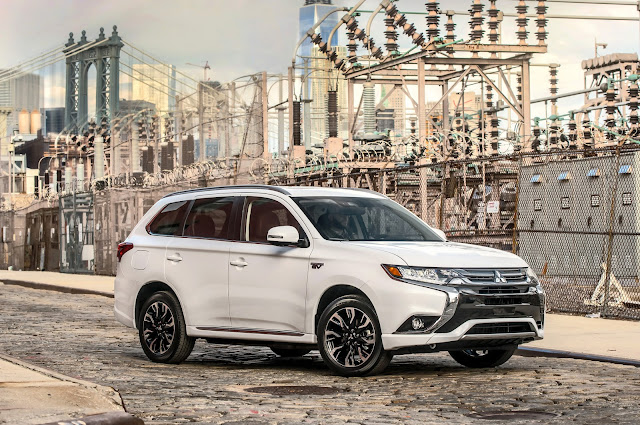